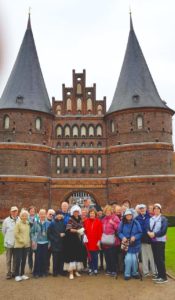 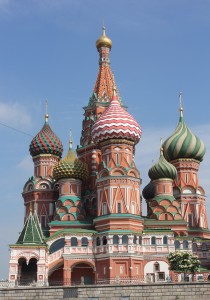 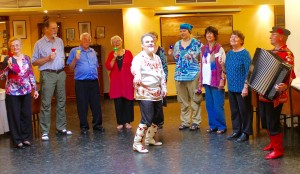 FFNCA visited Moscow in 2013. We had a great time participating with the entertainers at the farewell dinner